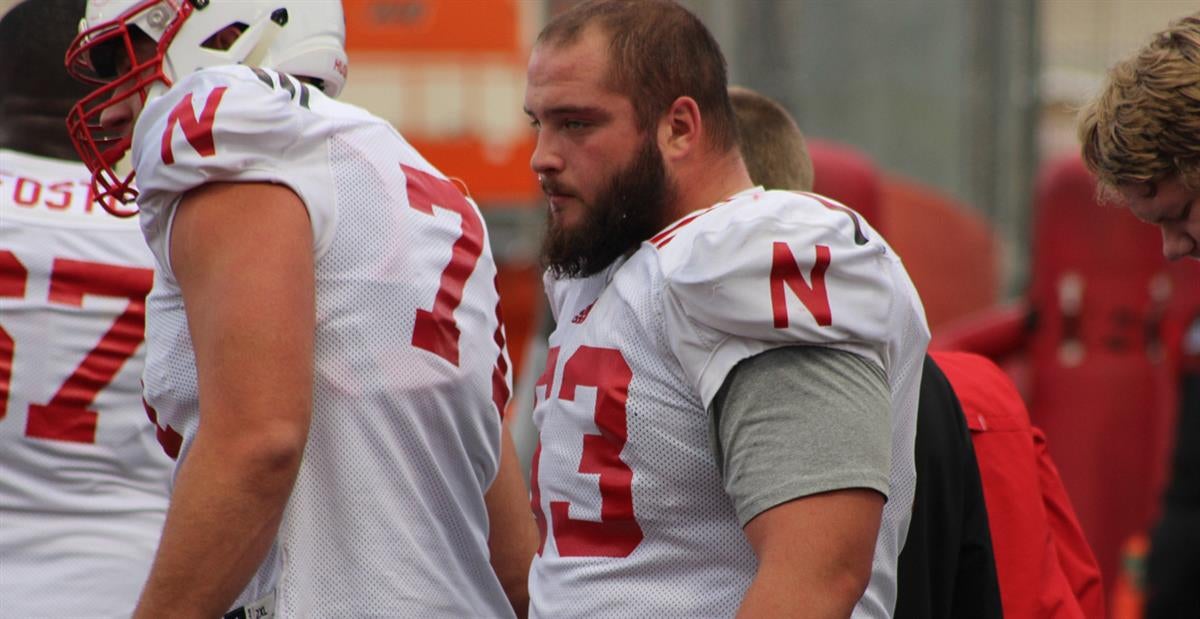 You may already know that former Husker offensive lineman Tanner Farmer continued his athletic career on the wrestling mat. The update? He’s crushing it, with big goals. Like making it to the Olympics. He’s now a step closer. Farmer won the Last Chance title over the weekend, by claiming four technical falls over his opponents, which […] 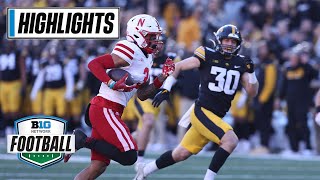 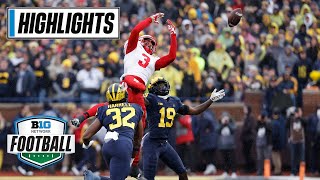 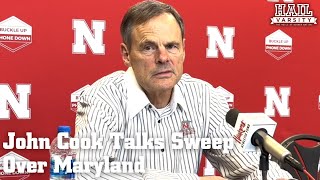 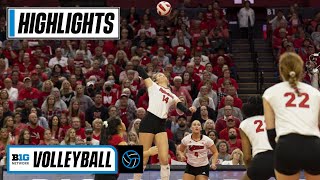 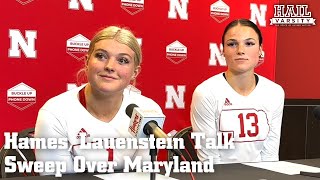 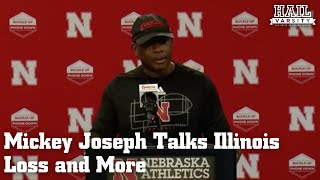 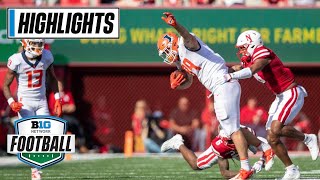 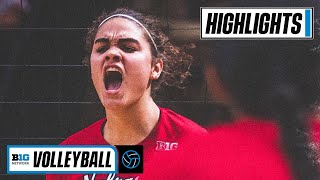 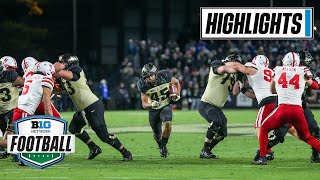 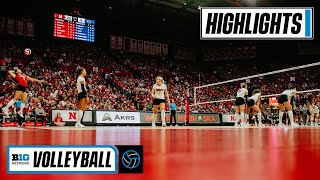 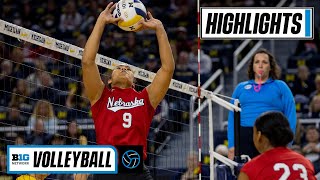 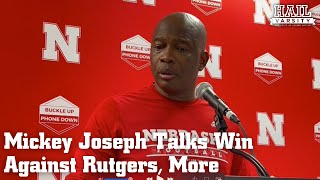 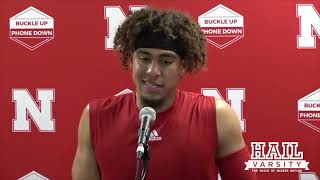 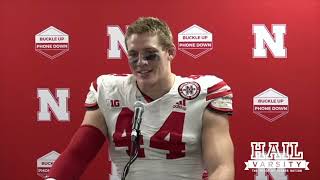 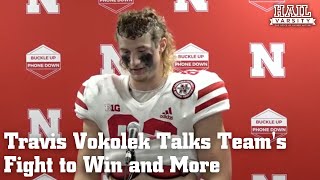 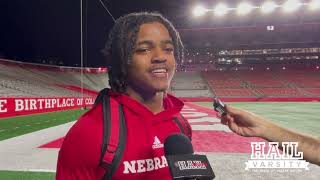 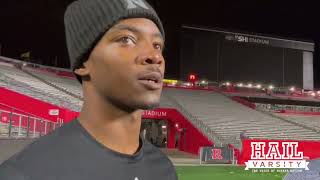 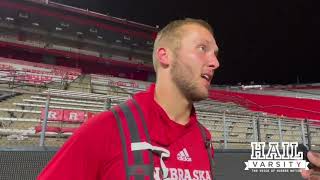 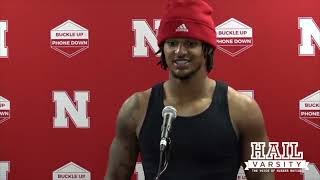 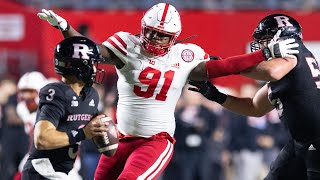